Share a memory
Obituary & Services
Tribute Wall
Read more about the life story of Larry and share your memory.

He was a 1954 graduate of Franklin Junior and Senior High School in Cedar Rapids.  He then attended Iowa State University, receiving his BS, MA, and Ph. D. in School Administration in 1968.

He was a member of First Christian Church (Disciples of Christ), in Burlington and Cedar Rapids. He was an Elder for Corydon, Keokuk and Burlington Christian Churches and served as Board Chairman, Church Moderator, Vice Moderator, Personnel Community Chairman, Stewardship Chairman and was on the Finance Committee at the Burlington First Christian Church.  He was the Chairman of Evangelism and served on the calling team for several years.  He taught youth S.S. classes and led the Men's Carpenter Bible Study. He worked with his wife to teach youth and adult classes, and was a local church prayer leader.  He began a prayer group that prayed for the church leadership before each service and published members names who needed prayer in the bulletins. He was also a member of the Pastor Search Committees.  He worked with Burlington Community Prayer Fellowship-Counsel of Churches, helping to plan several community National Day of Prayer activities. He was a Burlington Gideon serving as Treasurer and Acting President, and was a member of the Noon Lions Club. He attained the rank of Lieutenant Colonel in the U.S. Army Reserves, and was recognized as an Elder Emeritus by his church.

He is preceded in death by his parents, seven sisters, six brother-in-laws, two nephews, and one niece.

The funeral service for Mr. Meyers will be 10:30 AM Friday, December 9, 2022, at First Christian Church (Disciples of Christ) with Reverend David J. Yonker and Reverend Brooke Anthony officiating. A time of food and fellowship will be held at the First Christian Church (Disciples of Christ) following the service. Burial will be in Keokuk National Cemetery. Full military rites will be conducted by the Keokuk Area Honor Guard.

A memorial has been established for First Christian Church (Disciples of Christ) in Burlington. 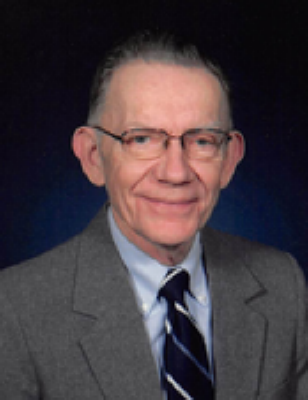