Share a memory
Obituary & Services
Tribute Wall
Read more about the life story of Mary and share your memory.

Mary Patricia Kuehnel, 67, of Burlington, IA, was called home on October 17, 2022 at the Southeast Iowa Regional Medical Center. She was surrounded by her loving family.

Mary Patricia was born September 18, 1955, in Grand Forks, North Dakota to Norman and Alice Helle Kuehnel. Mary was the fifth child out of nine; the eldest girl.

Mary worked at the Klein Center for 25 years and then, Hope Haven Cottonwood until she retired. Her love for her work and patients showed throughout her career.

Mary enjoyed watching many shows, including; crime documentaries, reality shows and medical shows, but most of all she enjoyed watching "Perry Mason". She enjoyed listing to music especially her beloved Beatles (John Lennon).  Family was the most important part of her life, she loved spending time with her children and grandchildren. Mary was a strong-willed woman with the greatest strength, beyond measures.

Mary was united in marriage to Glenn C. Anderson in March of 1973. They had five beautiful children together. They had since parted ways, but remained lifelong friends. She will be dearly missed by her family and friends.

Visitation will be from 1:00 PM until 2:00 PM with the family to receive friends Wednesday, December 14, 2022 at Prugh~Thielen Funeral Home.

The memorial service for Mrs. Kuehnel will be 2:00 PM Wednesday, December 14, 2022, at Prugh~Thielen Funeral Home. Mary will be laid to rest in Saint Judes Cemetery in Thompson, North Dakota, next to her family in the spring of 2023. 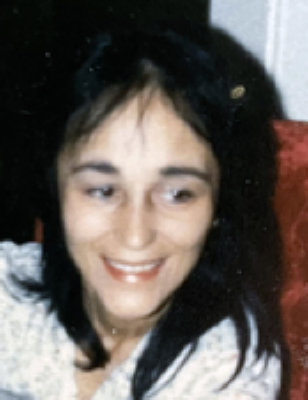