Share a memory
Obituary & Services
Tribute Wall
Read more about the life story of Robin and share your memory.

Robin Bergquist York, 68, of Burlington, passed away surrounded by her family, Monday, January 16, 2023, at the University of Iowa Hospitals & Clinics in Iowa City following a courageous battle against cancer.

Born January 14, 1955, in Burlington, she was the daughter of Carl and Tess Dodd Bergquist. On May 4, 1974, she married David Allen York in Bethany Lutheran Church. They had two daughters and lived a life full of love and happiness.

She was very artistic and enjoyed heading the decorating committee for the POPS Concert with her sister, Debbie, for many years. Robin was the #1 world champion Facebook Angry Birds player! She was a strong and resilient woman, a military wife, often raising two children on her own while her husband was abroad. She wore many hats everyday. She was a wife, a mom, a grandma, an aunt, a babysitter, a seamstress, the "store next door", a problem fixer, and was loved by any that knew her. She was a great support system for anyone who needed it. Family meant everything to Robin.

She was preceded in death by her parents, Carl and Tess Bergquist, sister, Cindy Siems, in-laws, Ed and Jean York, one grandchild, Mia Gerstel, and one great-grandchild.

The memorial service for Robin will be 1:00 PM Saturday, January 28, 2023, at Bethany Lutheran Church with Pastor Dan Siems officiating. Burial will be in Aspen Grove Cemetery. A time of food and fellowship will be held in the community room at Prugh Funeral Service following the burial.

Memorial funds will be sent to the already established BHS Class of 1973 Scholarship Fund. 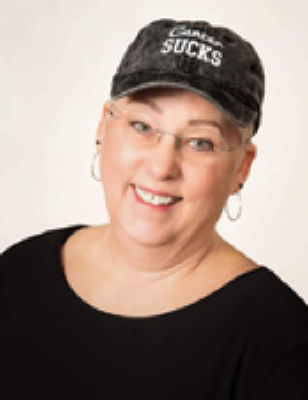