Share a memory
Obituary & Services
Tribute Wall
Read more about the life story of Shane and share your memory.

He was a graduate of Burlington High School and Colorado Technical University.

He was an office manager for Midwest Maintenance Service. Prior to that, he was the owner and operator of Burlington on the Move, he worked for Motorola and as an over the road truck driver for Transport America. During that time, he read the entire Bible three times.

Shane was a very generous and giving person who loved spending time with his family and friends. He was a very social person and was known for being the life of the party. He enjoyed watching football, especially the Denver Broncos, and UFC fighting.

He was preceded in death by his grandparents; sister-in-law, Heather Nichols; uncle, Bill Fisher; and cousins, Andrew Fisher and Danny Larson.

The memorial service for Mr. Nichols will be 6:00 PM Wednesday, January 25, 2023 at Prugh Funeral Service, 3940 Division St. with Pastor Dean Graber officiating. Full military honors will be rendered by the Burlington Area Veterans Honor Guard.  Private family graveside inurnment will be in Burlington Memorial Park Cemetery at a later date.

A memorial has been established for Disabled American Veterans (DAV). 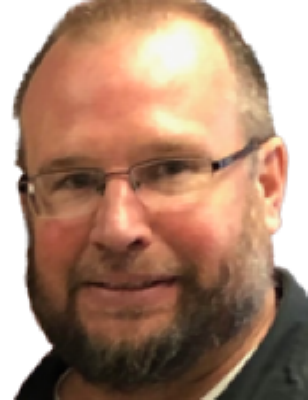